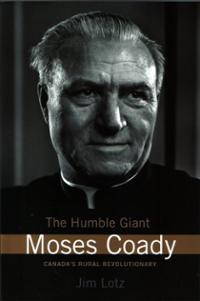 Moses Michael Coady was a Roman Catholic parish priest who became one of the most influential figures in the development of the cooperative movement not only in Canada, but all around the world. The Antigonish Movement grew out of Coady's early community-based work in Nova Scotia. Moses Coady's approach has had lasting significance through the work of the University of Cape Breton and the Coady International Institute at St. Francis Xavier University. This book tells his story and explains his legacy today as a unique example of Catholic social teaching applied in support of community development.