A Year at the Catholic Worker 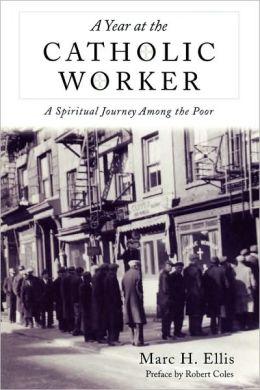 In this diary, Marc H. Ellis recounts his spiritual journey among the poor in New York City in the early 1970s. What he witnessed at the Catholic Worker continues to increase in our world today: homelessness, destitution, and other forms of poverty. Yet the spiritual life he experienced is even more real today as well-commitment, hope, and faith among the poor.